Van Drunen Farms Europe is part of the American identically named company from Momence, IL, which is a globally known leader in the production of lyophilized fruit and vegetables on the healthy food market. At the end of the 19th century, the production plant in America was founded by brothers, emigrants from the Netherlands, who transferred herb production to American soil.

The production in Serbia with its headquarters in Banatsko Karađorđevo, close to Zrenjanin, was opened in 2002. At that time, but also today, it was one of the biggest American investments in Serbia, with an initial investment of USD 13 million. Approximately 70 employees work at the company in Serbia. In this region, Van Drunen Farms Europe was the first to start the fruit and vegetable processing using the lyophilisation technique, which is the most expensive kind of fruit and vegetable processing, as it requires special conditions, production processes, i.e. technology and knowledge. It includes drying the product from the frozen state, that way preserving its nutritional values for later use.

We are proud of the fact that all our raw materials are cultivated and frozen on the territory of Serbia and in surrounding European countries, except tropic fruit which we purchase in South America and dry in Serbia. From the production in Serbia, the lyophilized fruit and vegetables are exported to all parts of the world and it is one of the two factories located outside of the United States of America.

The product quality and company reputation are reflected in the results and the trust of large customers like: Nestle, McDonalds, Unilever, Kraft, Starbucks and others. The Van Drunen Farms Europe company is the biggest producer of lyophilized fruit and vegetables in southeastern Europe.

Paying attention to the market demands of healthy food, we created Handful – the first of a series of products of the Van Drunen Farms Europe company that is intended for end customers and should provide a unique 100% natural, 100% healthy product without any artificial additives or colors, a product that makes a healthier lifestyle part of your everyday life.

Handful products are developed with the support of the USAID Competitive Economy Project.

The Van Drunen Farms company achieves a high degree of competitiveness and efficiency thanks to top-quality products and sustainable, reliable and safe business conduct.

In accordance with our business strategy, through which we are expressing our determination to foster values like reliability, trust, commitment, professionality, responsibility and innovativeness, we apply integrated quality management, environmental protection and health and safety protection system in our business activities, which is compliant with FSSC 22000, organic certification and Kosher standards. 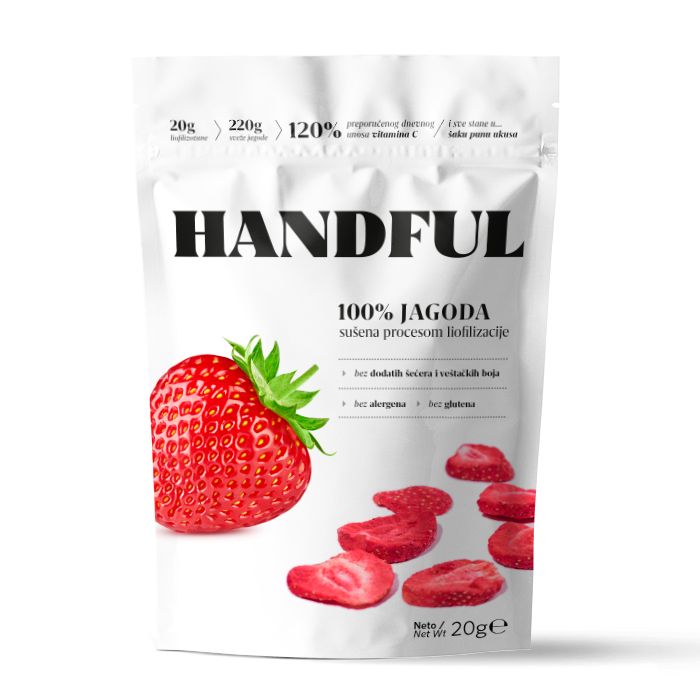 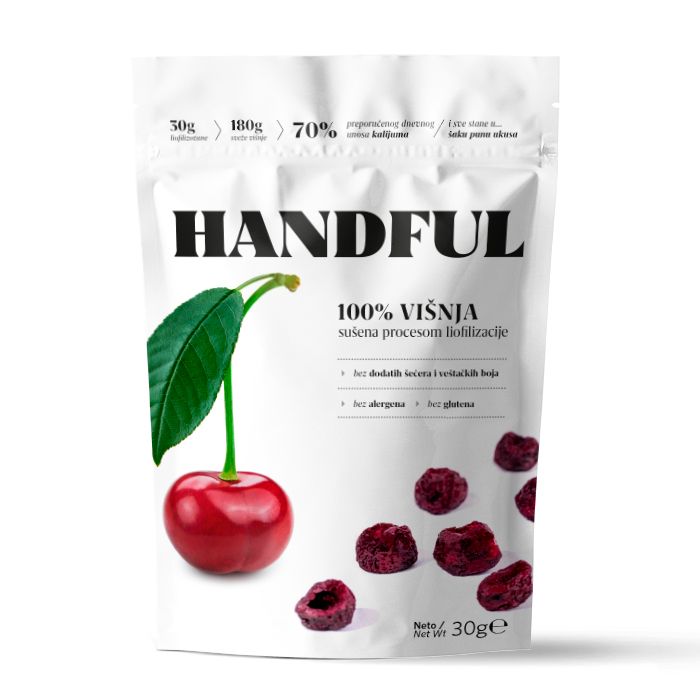 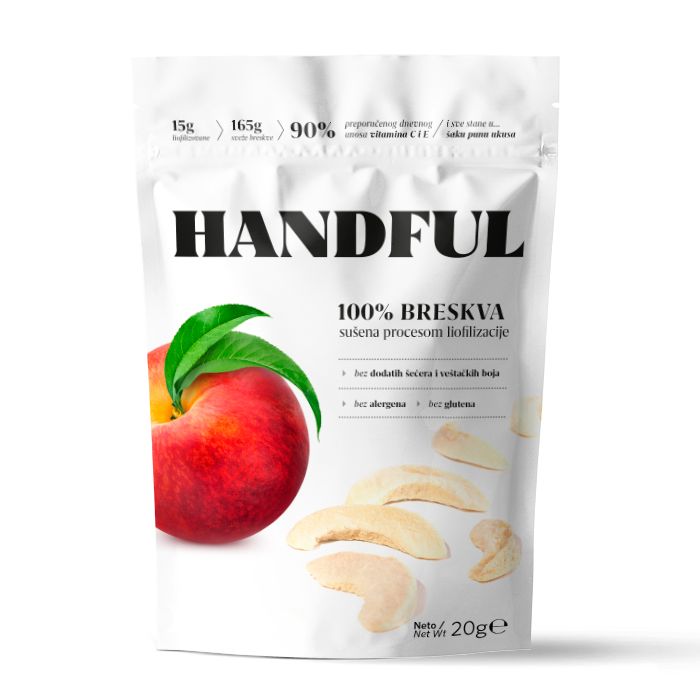 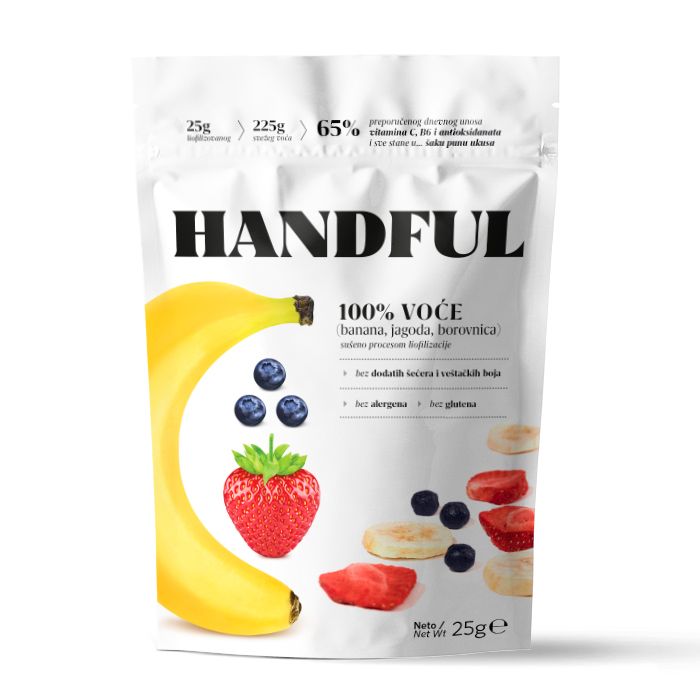 Handful is a natural choice and adds value to your diet.

Try Handful and you will see the rest for yourself... 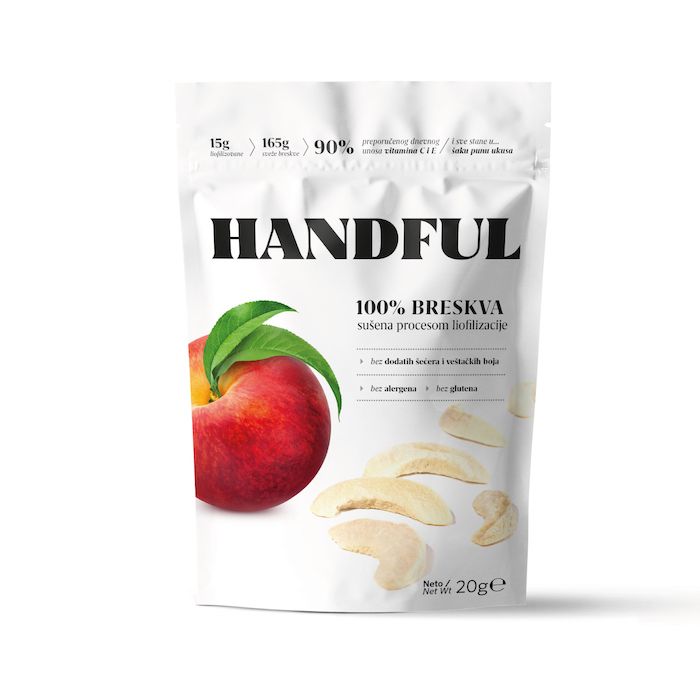 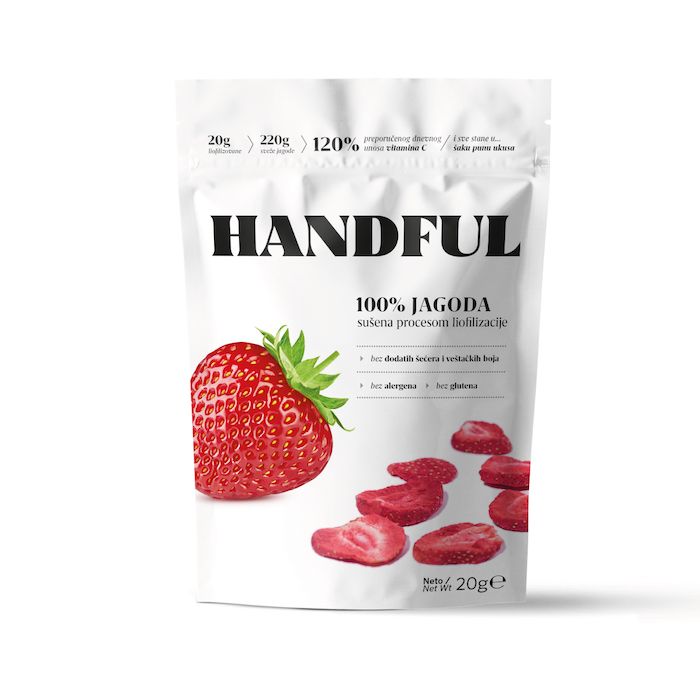 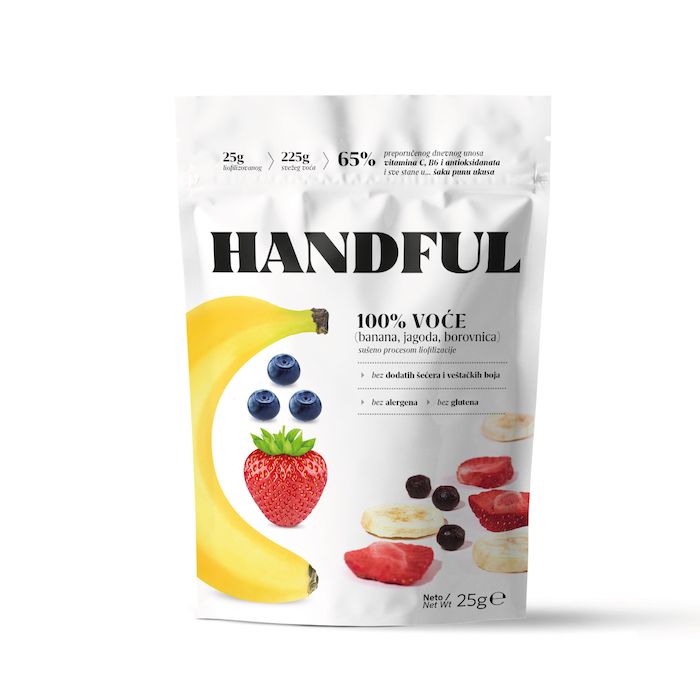 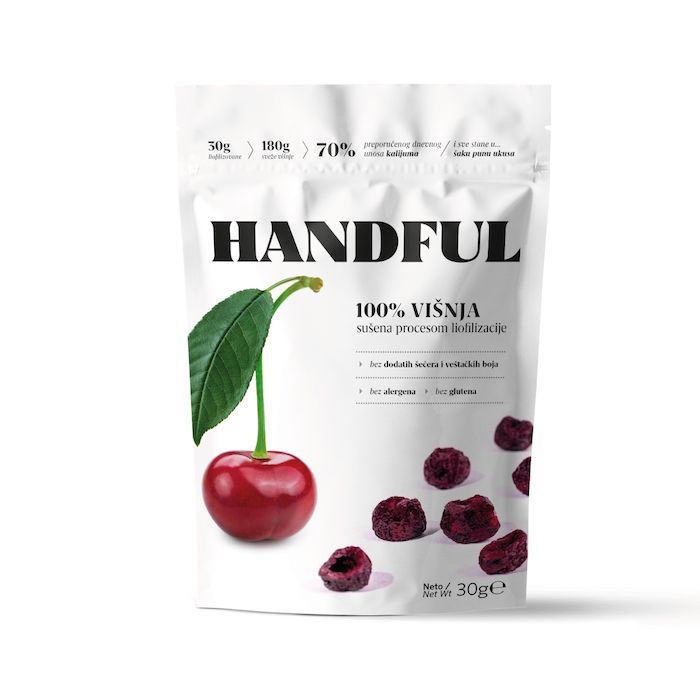 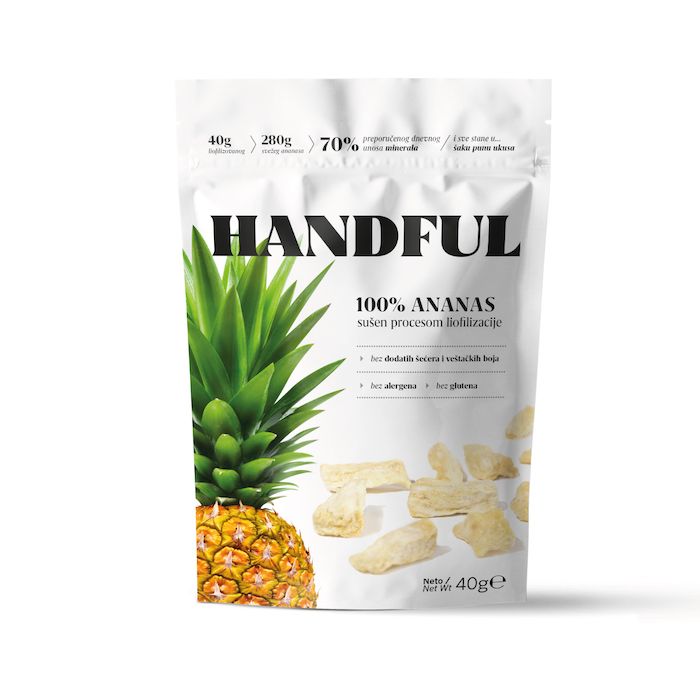